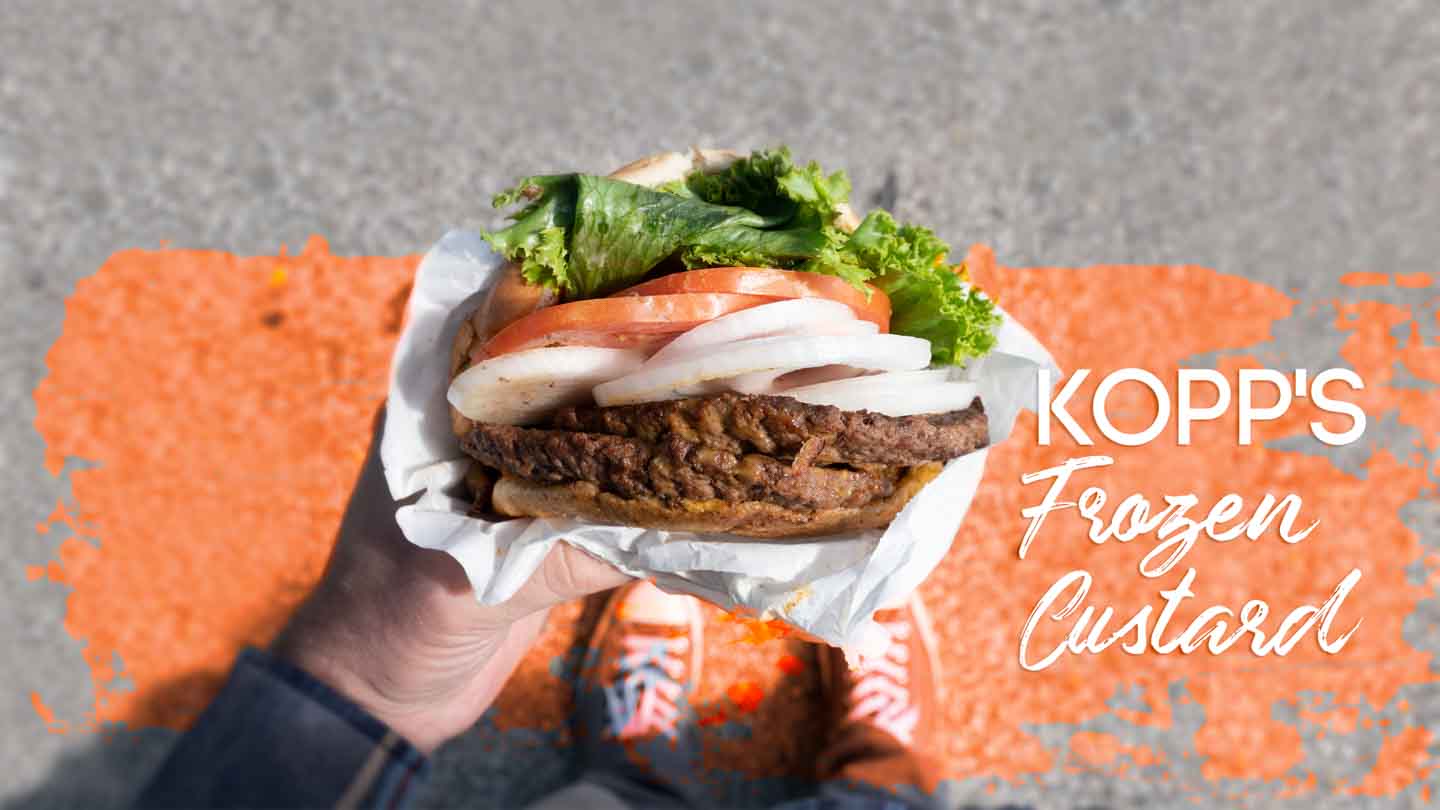 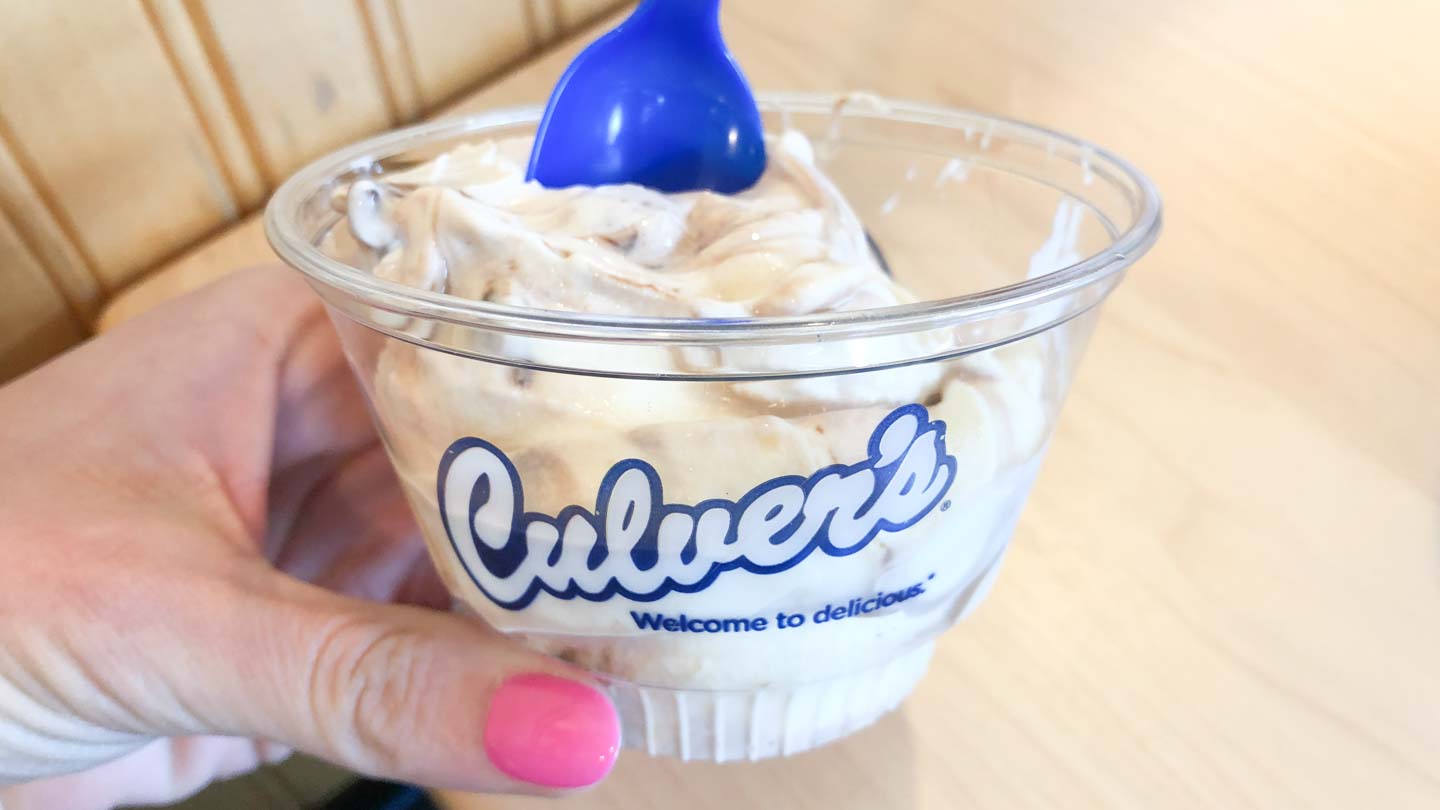 The first Culver’s opened in 1984 in Sauk City, WI, and just a few years later was so popular that it became a popular franchise throughout Wisconsin. Presently there are around 670 locations throughout the country, making the franchise restaurants one of the most popular purveyors of two cherished Wisconsin foods in the United States, … Read more Culver’s Frozen Custard & Butterburgers 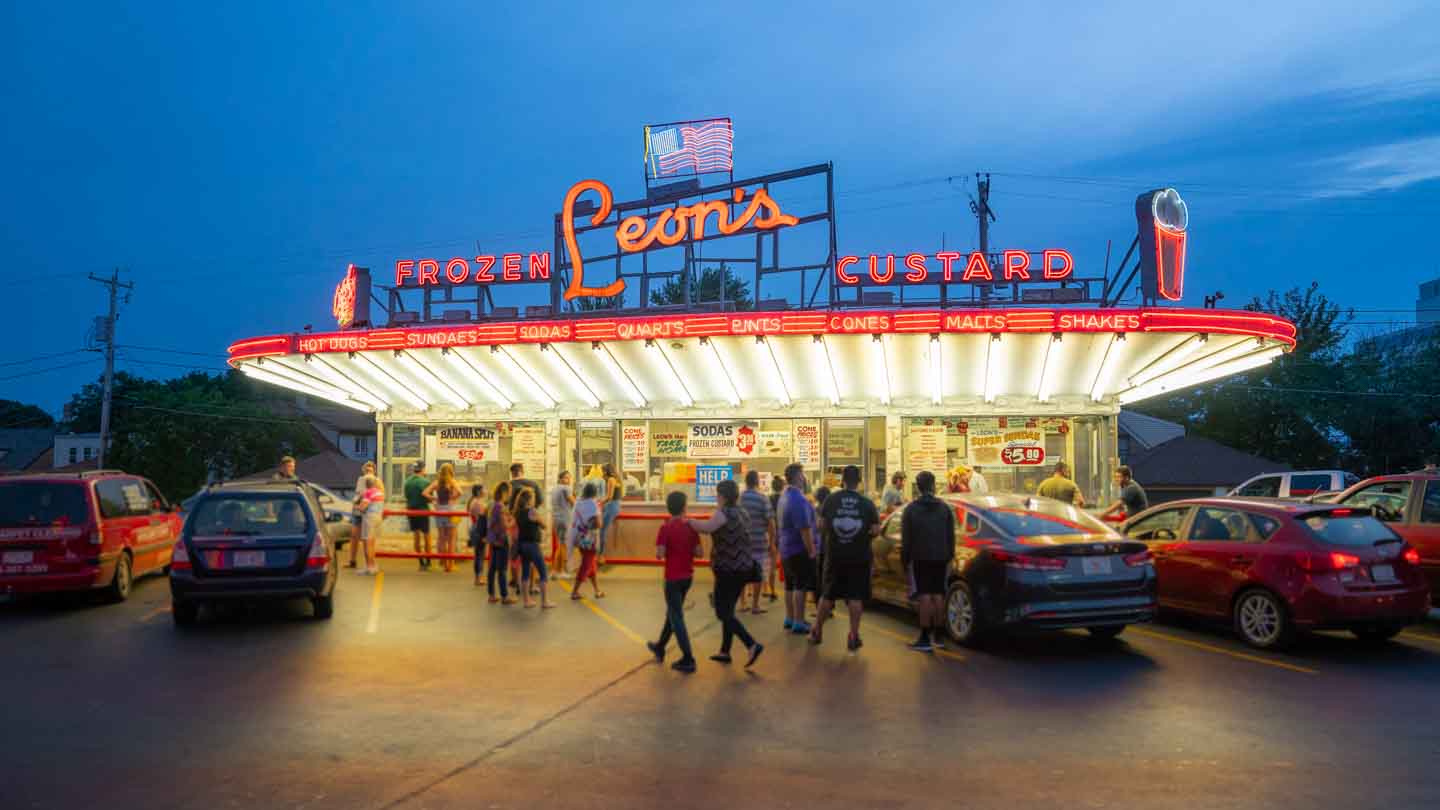 In Milwaukee, we don’t have boring ole ice cream we have frozen custard. You’re probably wondering “What is Frozen Custard?” Frozen custard is made with eggs and of course cream and sugar. This creamy goodness is also served at warmer temps making it super soft, no one likes waiting around for their ice cream to … Read more The Full Scoop: Milwaukee’s Best Frozen Custard | 2022