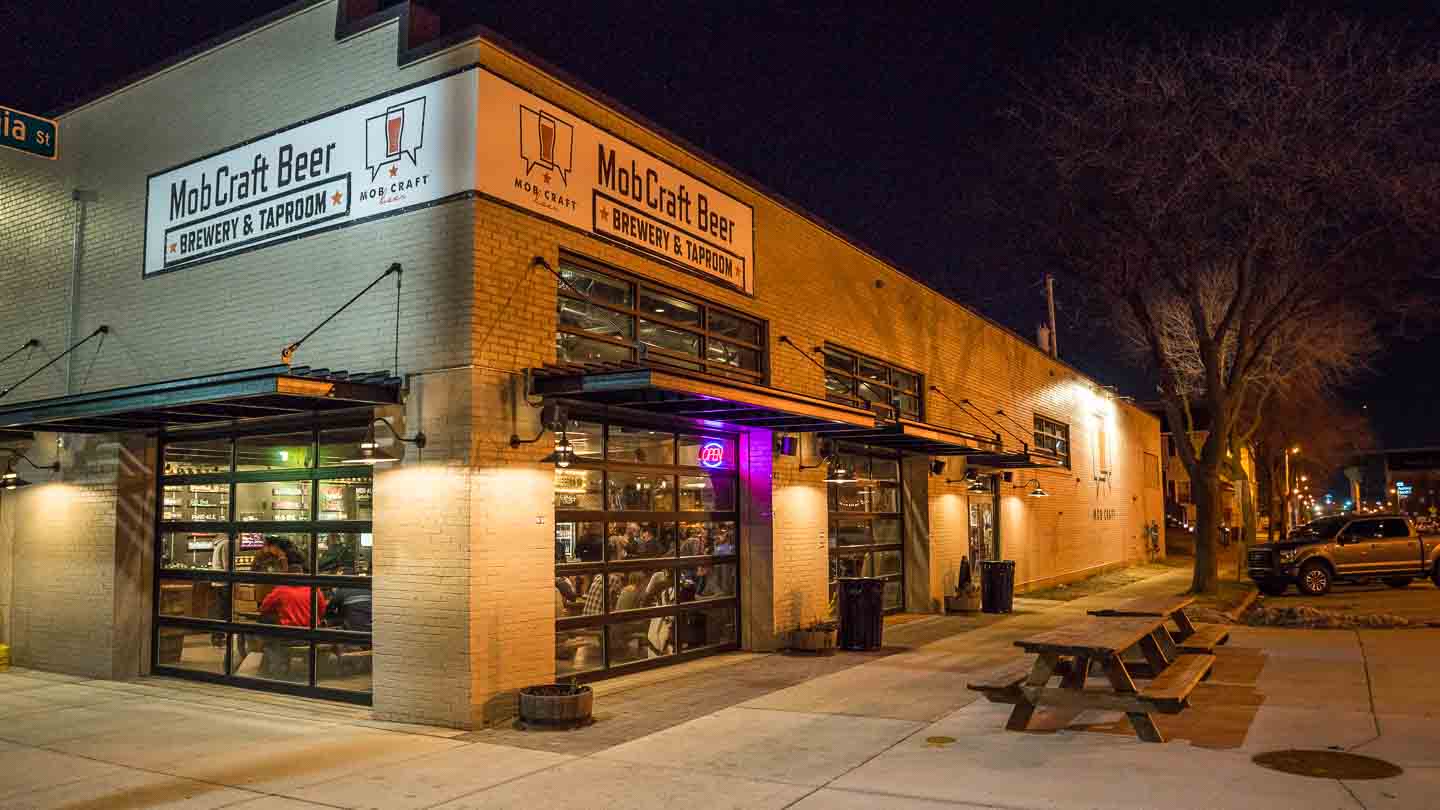 MobCraft Beer came to Milwaukee in 2016 after outgrowing their space in Madison where they had been brewing since 2013. In 2016 they opened up shop in Walker’s point right next to the Coakley Brothers Building and close to the Iron Horse Hotel.

Their claim to fame is that they are “WORLD’S FIRST CROWDSOURCED BREWERY”. Way back in 2011 the founders Henry Schwartz and Andrew Gierczak came up with the idea to have their customers be the ones who decide what they will brew in their brewery. The style varies greatly and often have unique ingredients like March 2018’s crowdsourced Peanut Butter Imperial Stout.

Every time you pay a visit to MobCraft Beer you’re likely to find something new on tap. You also have the chance to submit your idea for their next brew. But you have to be ready to put your money where your mouth is because in order to cast a vote for your flavor you are putting down a preorder for it. Definitely a unique concept to beer brewing in Milwaukee. However, it’s not just for Milwaukians. People from across the country can submit recipes and cast votes for the beer of their choice too. 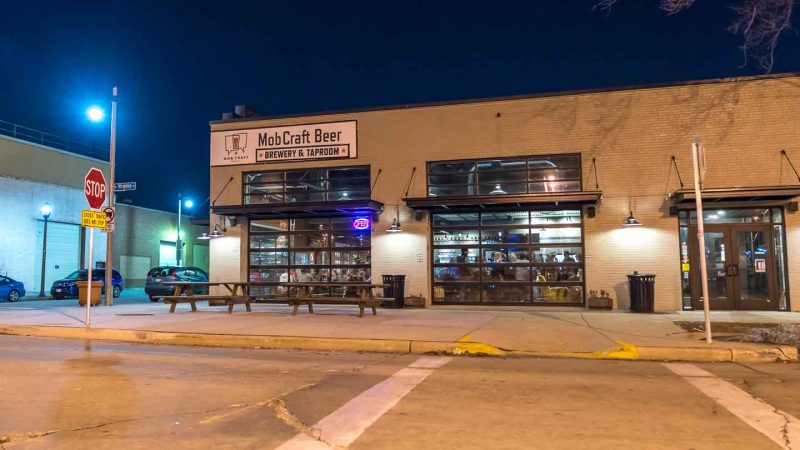 The taproom is located in the up and coming 5th ward or Walker’s Point area of Milwaukee. In the summer the large glass doors open up for a great place to hang out and enjoy some unique beers. Inside you’ll also find shuffleboard (with tournaments), Foosball, and even video games (again with tournaments!). The fun and casual atmosphere is great all year round with something always going on. 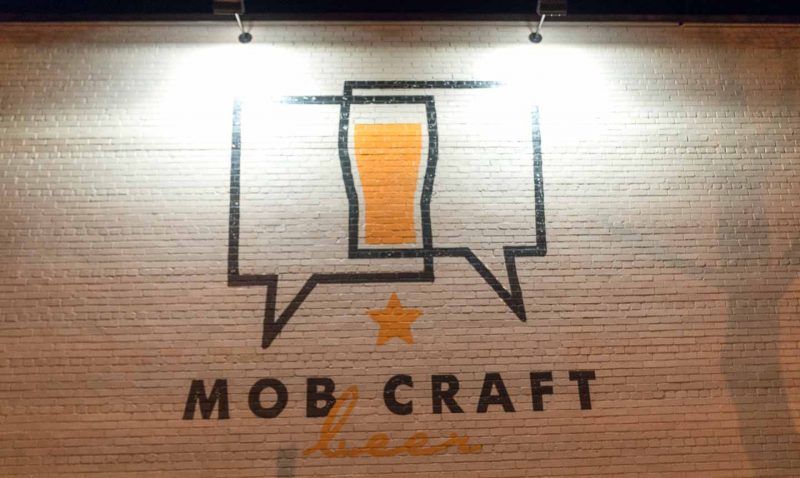 Get behind the scenes at this unique brewery and learn the process of making beer and how the one of a kind crowdsourcing works. They also have a sour program up and running which is something new for many seasoned brewery tour-goers.

To add to the list of the unique things they do at MobCraft you can bring your yoga mat in on the weekends at 10:30 am for a legit yoga session and as they put it “Come for the wellness, stay for a beer.”

Don’t forget to pin me for later! 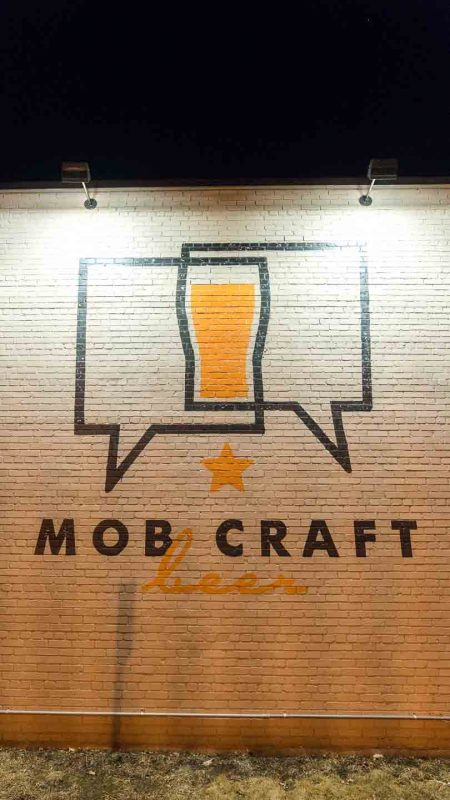